Today marks the 17th anniversary of the terrorist attack on September 11, 2001.  It is a time to reflect and remember the 2996 souls we lost on September 11, 2001, thousands of veterans who have died Afghanistan and Iraq and the first responders who were exposed to toxins at ground zero.

I have heard all my life from older generations where they were during the Pearl Harbor attack or the assignation of President John F. Kennedy.

My mother can tell me exactly where she was and what she was doing the day President Kennedy was shot. I was three months old. My Mom has vivid memories of holding me in front of the small black and white television sobbing, telling baby me what was happening and how it will affect our country. The Kennedy assassination was the first time Americans would see a national tragedy play out on television in real-time.

My first experience with a national life-altering event was on January 26, 1986. On this day, the Challenger Space Shuttle exploded in front of our eyes as we gathered around the television as a nation to watch the first teacher in space. On board, the Challenger was Christa McAuliffe, who earned her spot as the first teacher in space after months of training and preparation.

The 1980’s was the dawn of 24-hour news coverage. I too have that vivid memory of holding my baby in front of the TV and sobbing. Telling my little ones too young to understand how they would learn about this day in history books. As a nation, we watched CNN for every bit of information we could absorb. Fast-forward to the early morning of September 11, 2001. I was arriving to my office at UT Tyler when the first plane crashed into the North Tower of the World Trade Center. Coverage was immediate on the radio and on television. Not realizing the vastness of Trade Center Towers, we speculated along with the media that a small prop plane had somehow made a drastic mistake and hit the tower.

About 15 minutes later, the South Tower was struck. There was an immediate gasp and panic across the nation as we quickly realized America was under attack. We watched as the Pentagon was attacked, as the towers fell, as hundreds fled the White House and as thousands fled Manhattan. Then, we saw from above in that Pennsylvania field the recorded the wreckage of flight 93.

Once again, the nation gathered for days around every television. We read every newspaper and magazine available to absorb the news. The digital age now brought us continued live coverage from our computers.

As a country, we struggled to live our lives while frozen with shock and grief. 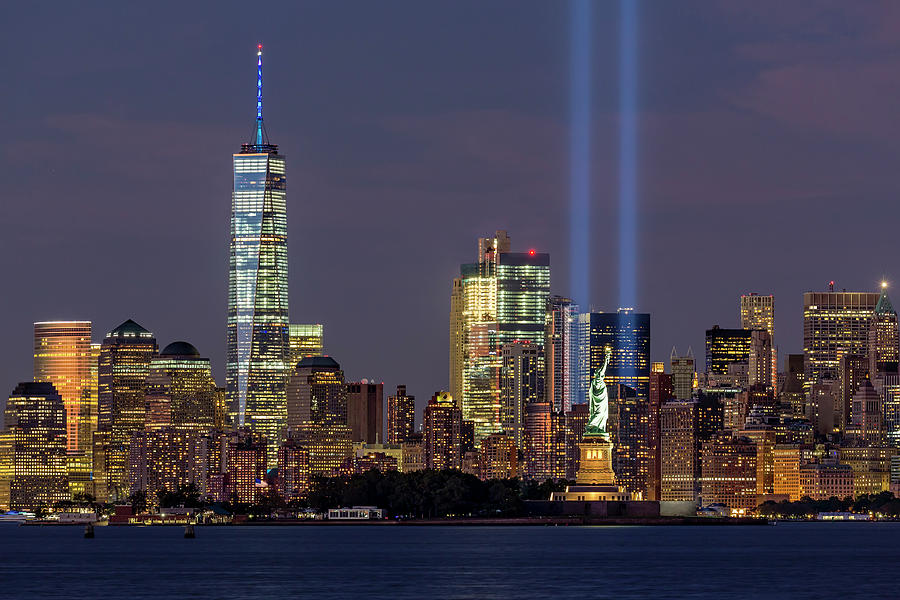 I leave you with two sites to visit dedicated to September 11. First is a wonderful blog site, wherewereyouon911.com. Here, you can read through the posts of everyday, ordinary Americans.

Second, a beautifully written blog post from a visitor to the 9/11 Memorial and Museum.

I will never forget.

Robinette Kelly is in her 25th year as a web professional and digital marketer. She worked as Lead Web Designer for Ballistic ActionNet prior to her 17 years as Webmaster for The University of Texas at Tyler. Robin has a strong understanding of higher education and working with small businesses and is a highly skilled SEO marketer and content writer.

Robinette Kelly is a digital Marketer with over 24 years of experience including digital marketing, website design, SEO social media management, training and administration. View all posts by Robinette Kelly